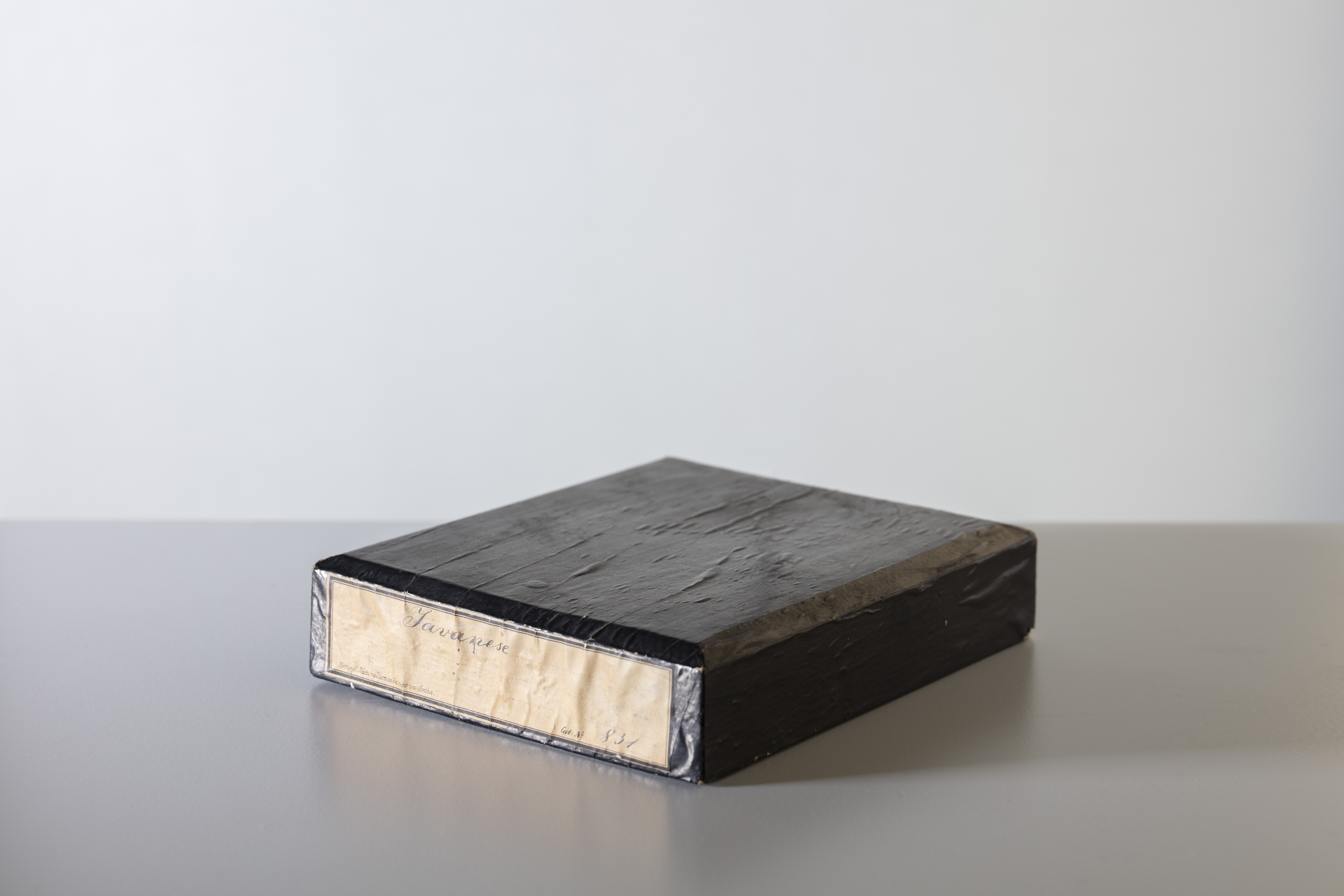 Some facts in English

Would you like to learn more about our research project?

Our research project will study a collection of at least 24 human skulls which are thought to have arrived in Gotha in the 19th century from the Dutch East Indies (present-day Indonesia). They are currently being held as part of a larger collection of skulls. By reconstructing the provenance of the skulls, the project will attempt to achieve a prototypical work-up of an episode of shared colonial history. With this in mind, it will be working in cooperation with researchers and institutes on the ground, specifically Lembaga Studi Dayak-21 in Palangka Raya (Borneo). 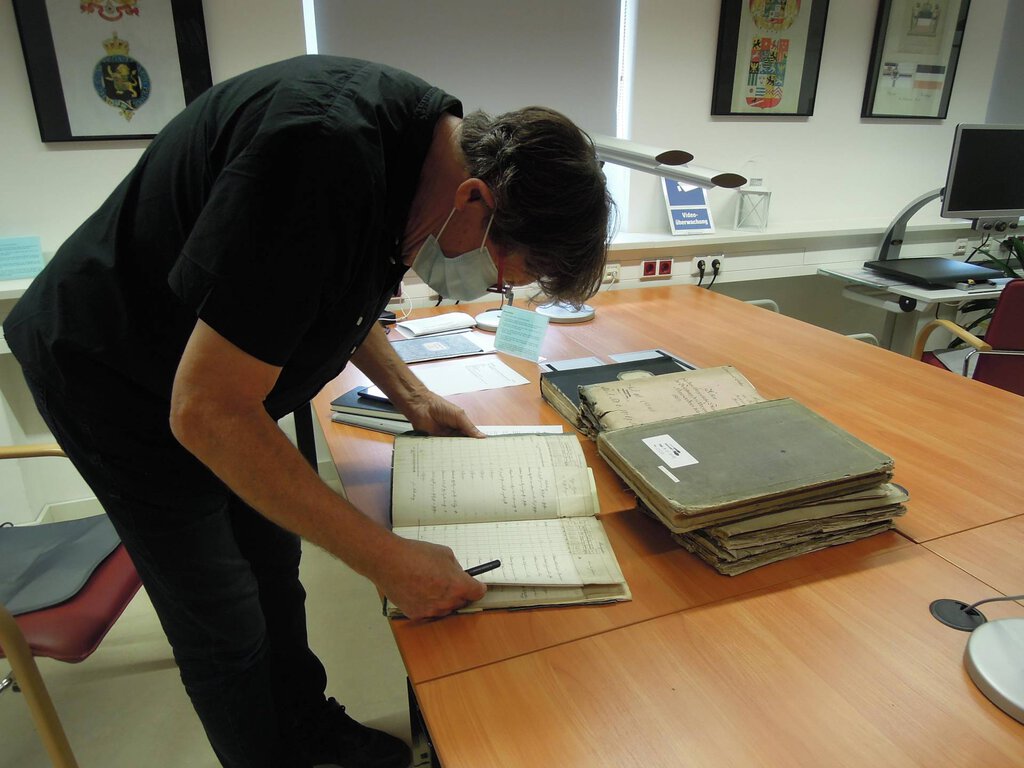 Adrian Linder at the public record office in Gotha 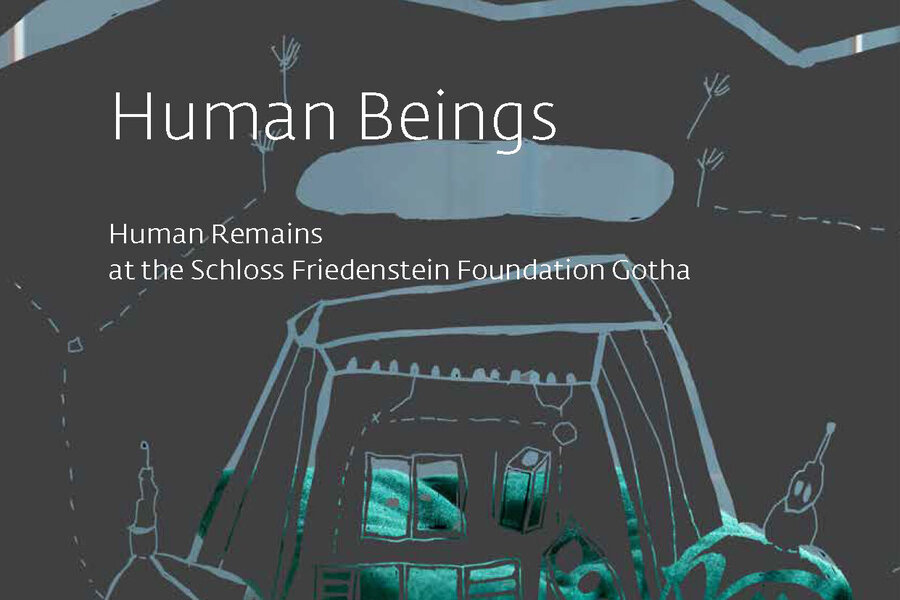 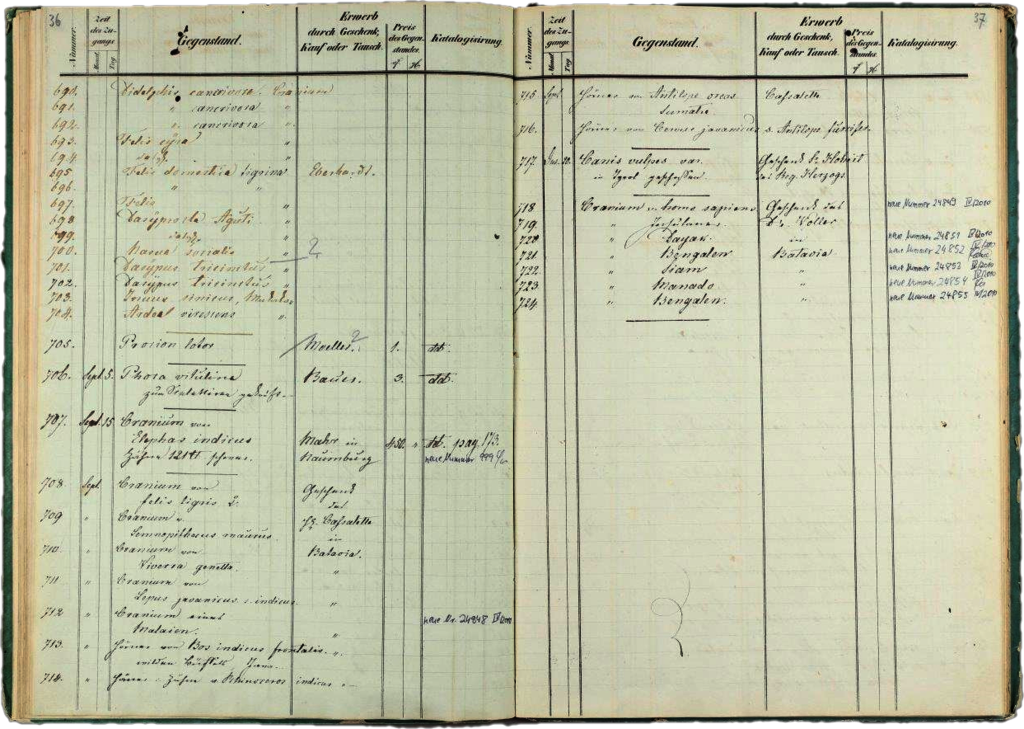 Based on the inventories, all the skulls were gifts presented between 1862 and 1880 by individuals in the Dutch colony: by “Medical Officer Dr. Voller in Batavia” (today’s Jakarta), by a “Captain Ullmann on Java“, and a “Dr. Winnel d. d. Java“; the others by various men. Four of the skulls were from executions; the names of the victims are documented in the museum records. At least three of these appear to have been rebels involved in the anti-colonial Banjarmasin War who were sentenced and executed by a military tribunal. Further particulars, e.g. how the heads found their way into the hands of Europeans and from there to a German museum, will be the object of the research.

The project will be agent-focussed. It will attempt to gain insights on international and inter-cultural cooperation across the range of diverse meanings and purposes such cooperation has had for various agents, during different eras, and in varying contexts. The existing skulls will be subjected to non-invasive anthropological research. 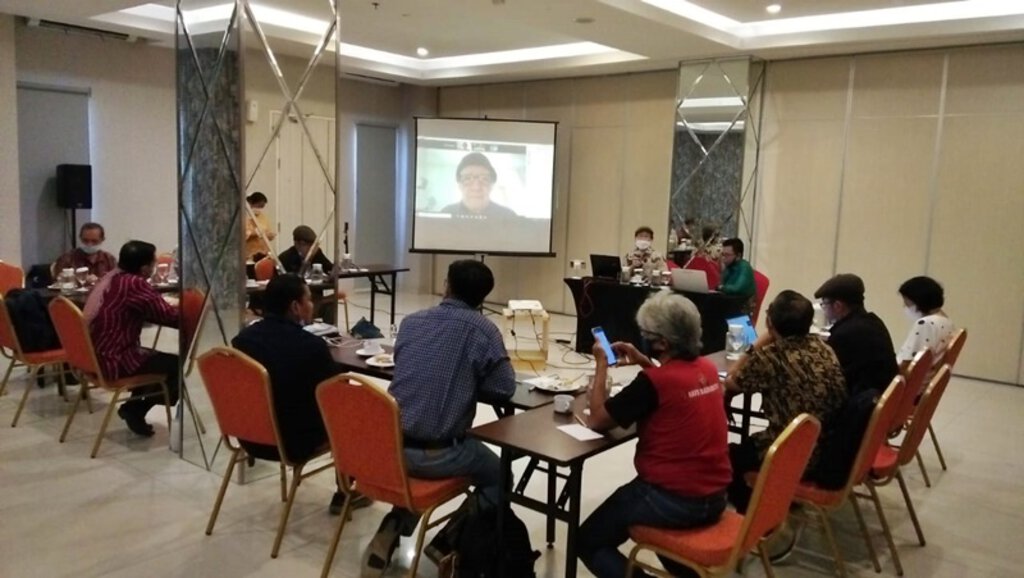